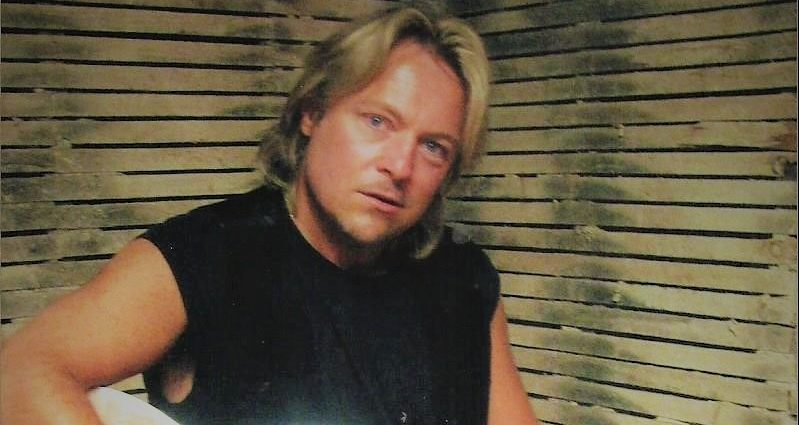 On October 8th, 2021, the Pittsburgh-area singer-songwriter releases the second single and video from his album, “Something Worth Remembering.”

“I’m gushing about the album like it’s the second coming, but it genuinely elicited such a powerful emotional response” – MobAngeles

In the 6 months since the release of his 3rd album, “Something Worth Remembering,” (MTS Records) Pittsburgh-area country singer-songwriter Gary Pratt has racked up 75K Spotify streams of the first single, “A Song You Can Drink A Beer To.” That single release went all the way to #1 on the iTunes Country Songs chart in South Africa. It has also been a mainstay on WNHE Nashville Radio’s “New Music Monday” show, for the entire summer, charting on the New Music Weekly country radio charts. With the international sales success, radio airplay, and more than 15K monthly Spotify listeners, Pratt is seizing the moment by releasing a new single and lyric video.

On October 8th, 2021, Gary Pratt will release “Country To the Bone,” a self-penned tune from his critically acclaimed album. Like “A Song You Can Drink A Beer To,” “Country To the Bone” was produced by Bryan Cole and engineered by Doug Kasper at Tonic Studios in Pittsburgh. The song also features the talents of Adam Ernst of Sony/ATV duo, After Midtown.

Watch the lyric video at https://youtu.be/Pm_oHx-Kfao.

Gary Pratt has performed at some of the top clubs and showcase venues in Nashville. In addition to his shows at CMA Fest, the Tennessee State Fair, and the Rocky Gap Music Festival, Gary was invited to open shows for the likes of Pam Tillis, Lorrie Morgan, Crystal Gayle, Ronnie Milsap, and Dwight Yoakam, among others. He will open for Neal McCoy at The Palace Theater in Greensburg, PA on October 17th, 2021.

Marzia Dorlando is an international Dj, music producer and artist from Milan

This Monday, the renowned drummer, singer and songwriter releases the latest video