Focus on indie actors and actresses 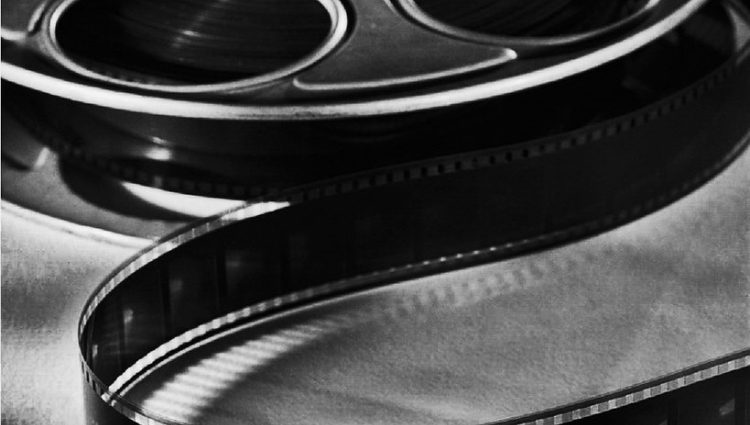 He is best known for his roles in many LGBTQ themed series such as “Old Dogs and New Tricks”, “Where the Bears Are” and “Boystown”.  He’s also the star of several beloved feature films which include “Saltwater”, “Homewrecker”, “Open” and the recent award winning “Reveal”.  Bruce has worked with some END_OF_DOCUMENT_TOKEN_TO_BE_REPLACED

Who is 1rezort? His smash single “Faith” has been gaining ground ever 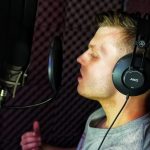 BLAKELOGANX and his hit song “DOWN” 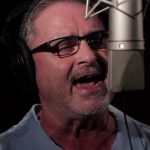 “Never Alone” is from his “Begin Again” album. It’s the 3rd single