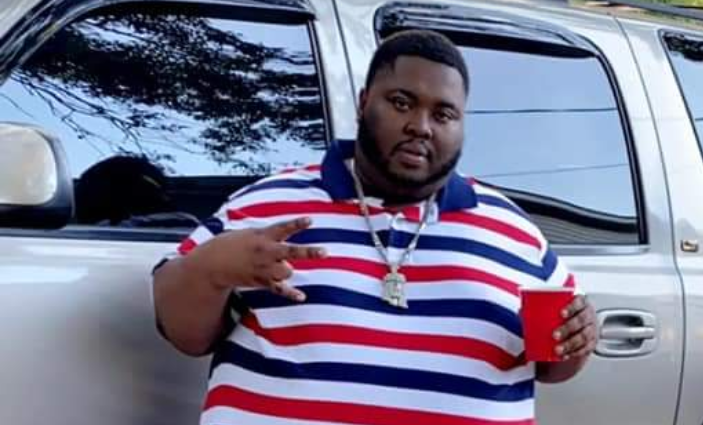 When you think of South Carolina, you think of Myrtle Beach, Parris Island, and good food, like this favorite of Charleston’s tearooms, Huguenot torte ( a baked apple and pecan or walnut pudding-cake with a crispy meringue-like top, typically served with a dollop of whipped cream). Contrary to the popular misconception, the cake doesn’t have French origins nor was it named after the Huguenots – French Protestants who fled to South Carolina in the 17th century for religious freedom. BUT NOW!! A brand new soulful sound of southern hip hop that reaches deep into soul comes from two brothers breaking down the door with the smash hit by Karolina Kizzie x Riko ( “What Would I do”)…. already taking the streets by storm!!!!

Born and raise in Beaufort ,SC  Kizzie had his share of heartaches but that didn’t stop him from reaching his goal. He and his cousins hooked up their Big Cuz in NYC East Harlem’s Own, DJ Big Stew, and the rest is history. Together, the family forms the WildChild Muzik/EMB imprint. Having Distribution by SUGO music/Sony/The Orchard, the team is off to the races with the smash hit, *What Would I Do” feat. the soulful chorus from label mate, Riko.

Michael Stover
2021-05-30
Previous Post: Texas Bombshell Lady Redneck Releases “I Dented Your Truck”
Next Post: Get On UP and DANCE This PRIDE Month!