Stromile Bangs Out Another HIT! 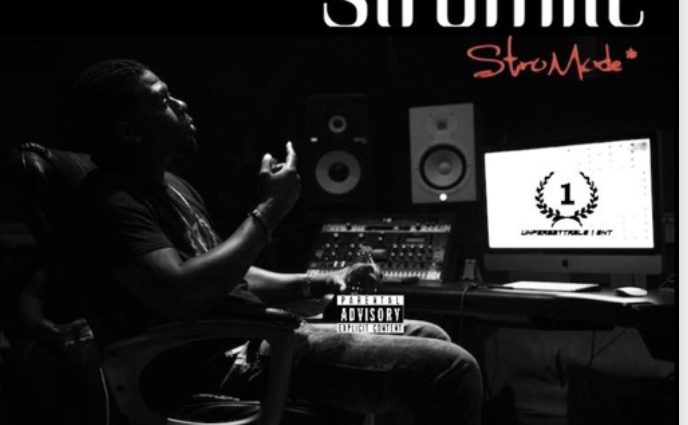 Stromile bangs out another HIT~  The HIP HOP artists from Bakersfield CA once again evokes a lyrical style that few can attain.  The latest release “Heart & Soul” from the album StroMode is described best by the artist himself “The inspiration behind this song honestly comes from what was going on in my life and also around me at the time. This is my way to release and express myself while also letting fans take a glimpse into my world through a song.”

About StromileRapper, singer, songwriter, and record label owner. Born in San Diego, California and raised in Bakersfield, California, Stromile first became involved in music as part of the SIQ Squad collective, where he was nicknamed “Stromile”. After signing a digital distribution deal with LRT/INgrooves/UMG, Stromile launched his own label imprint, Unforgettable Ent.  Stromile has amassed a series of mixtapes and album projects between 2012 and 2021 while also including successful singles such as ‘Goodmoring’, ‘Low’ & ‘Ready’. Since then, Stromile is set to reach fans with his latest release, ‘Heart & Soul’, which is currently available on platforms for downloading and streaming.