New Music Out From Hagy 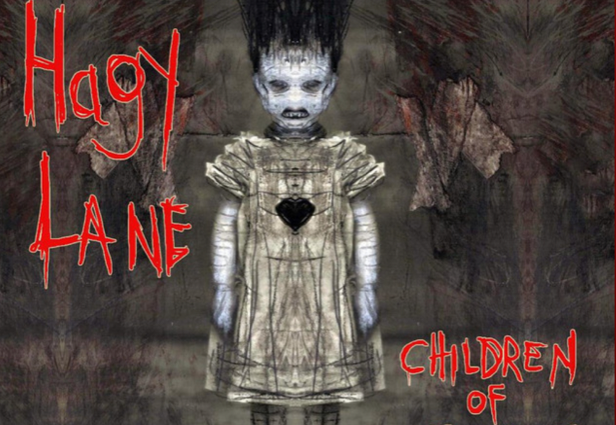 It can be hard to get a remix right.. But Hagy Lane has done it with Ordinary World, originally done by Duran Duran, Hagy Lane has done justice to the song, something that can not be said for everyone attempting to cover a classic. Make sure to check out the song along with the others on the newly released EP. Now streaming everywhere

The new EP from Hagy Lane is now out.. The Nu Metal Maestro  whose Dark, mysterious, trap, industrial /nu metal, is packed with ripping guitars that create the stage for the deep melodic vocals to stand on. Hagy Lane sounds like no other music endeavor, with influences ranging from Linkin Park to Depeche Mode, and with an electronic style matching Skinny Puppy and Ghost Mane. Hagy Lane moves in with a sound that can make you raise your fist in rebellion or create a somber feeling through layered vocals. This is music that will not disappoint and will strike a chord in a variety of walks of life!!!!

Hagy Lane was conceived in 1997 with Drakka writing material from home. In 2000, 2 song demos were made and distributed through friends with very positive feedback. As time permitted Drakka continued to write and was able to enter the studio early 2006 and 2007. Drakka recorded an EP titled “In The Beginning” which received positive reviews, but due to a very young family Drakka was forced to put the project on hold. Since then he has been diligently working on a library of songs which were released October 2020. Short term goals include a full length album and web design, social media, and online store for merchandise.  Long term goal would be to secure a team of professionals as well as a long term recording contract.

At present Hagy Lane is fronted by Drakka Lane as a multi instrumentalist, producer, and writer of all material. In the near future it is hoped that new recruits will be added to the roster.