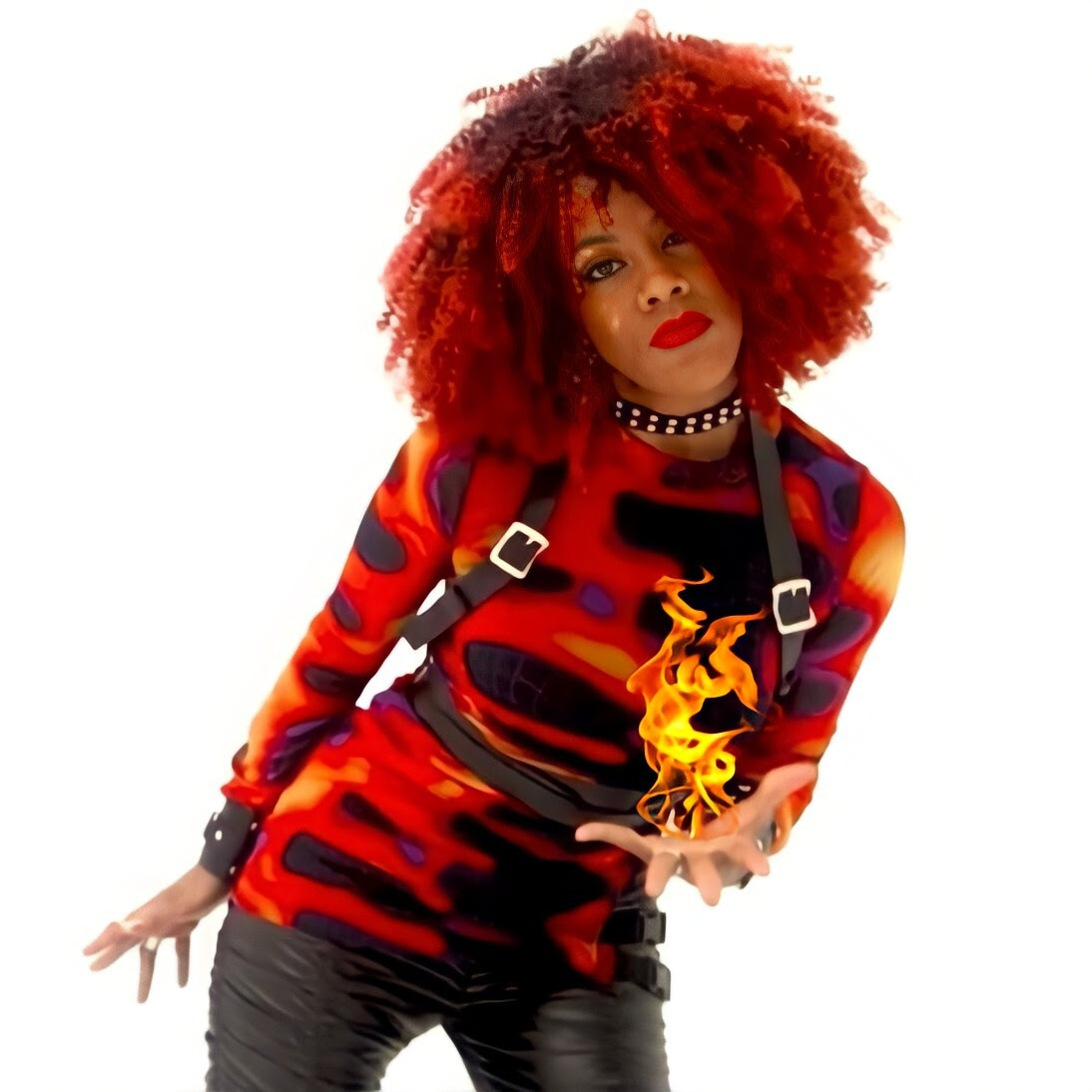 A sizzling hot video debuts today for the No. 1 single, “Ignited,” from G.L.O, which stands for God’s Love Only.

The high energy video features the artist and a group of dancers as G.L.O performs the single based on Matthew 5:15: “Nor do they light a lamp and put it under a basket, but on a lampstand, and it gives light to all who are in the house.”

“I know,” says G.L.O, “that, as a Christ follower, many will try to extinguish the flame of Christ within, but as Children of God we must continue to persevere and shine and remain ‘Ignited’ in this dark world.

“Ignited, written by the artist and produced by Alex “Ace 1” Espinoza, is the fifth consecutive No. 1 single for G.L.O, debuting in the top slot when it dropped at Christian Hip Hop, Christian Rhythmic and Christian Hot AC/CHR-formatted radio outlets. “Ignited” also has claimed the No. 3 spot at CRC Monthly.

Music has been important to G.L.O since she was young. When she received Jesus Christ as her Savior in 1998, she asked God to reveal her purpose. As she began writing songs, the songwriter noticed that none of her songs glorified God.

“That all changed one fateful day,” G.L.O says, “when God had a Word for me in Bible Study: ‘You can’t have one foot in the world and one foot out.’ After receiving that message, it was the breakthrough I needed. I haven’t looked back.”

With a ministry that knows no boundaries and one that reaches the young and the old, G.L.O’s prayer is that her music can break down the misconception that rap is only of the world.

G.L.O has appeared on local TBN networks as well as UK London International TBN. She has performed onstage at the Gospel Superfest where she shared the platform with artists such as Deitrick Haddon, Lecrae, Dorinda Clark-Cole, and others. She has enjoyed radio airplay from U.S. and international radio outlets.

In June 2019, G.L.O signed with McLaughlin Music Group for management.

The Little Rock, AR singer, songwriter and multi-instrumentalist sings about her ADHD

“Point Me East” is sung from the perspective of “The Husky Clipper,”