Crash Bang Wallop Zine - Your Place For Music, Fashion, Art, Entertainment and More! > Mad For Mod > “SuicideGirls.com is an online community that was created to demonstrate that beauty comes in many forms
SUBSCRIBE NOW

“SuicideGirls.com is an online community that was created to demonstrate that beauty comes in many forms 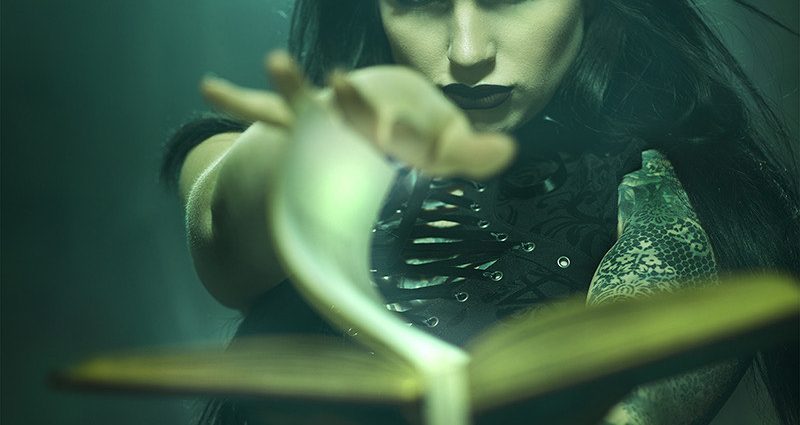 Penny Suicide is an alternative model and photographer for SuicideGirls.com and also is currently working for their headquarters as the model and photography coordinator of the site. Which entails managing 10,000+ girls all around the world and a team of around 50 affiliated photographers.
“SuicideGirls.com is an online community that was created to demonstrate that beauty comes in many forms, not a single cookie cutter shape and look. Formed under the belief that confidence is the sexiest attribute a person can have SuicideGirls invites you to join our sorority of badass bombshells and geek goddesses.We boldly declare our independance, individuality and beauty to the world in unapologetic nude photo sets that showcase how we feel most beautiful about ourselves. We consider ourselves the sexiest, smartest, most dangerous collection of outsider women in the world.”
Since 2001, SuicideGirls have been posting millions of photos to there website, which also features thousands of videos, blogs, and groups, where people find new friends from around the world who share their ideas, interests and passions. If you ask any SuicideGirl what the best part of being on the site is, she will say the friendships she has made. We are a community that celebrates our friends victories, instead of getting jealous, they realize that there are not a finite number of significant others or jobs or compliments in the world. The more that we support each other and celebrate each others victories the more victories we will have of our own.  They have had thousands of people who have met on the site and gotten married, hundreds of babies who have been born because their parents met on SuicideGirls and countless business, bands and friendships have been made because of the site and the community.
They have meet ups around the world, multiple shootfests every week, a traveling burlesque tour and SuicideGirls from every continent – including Antarctica. And in September they celebrate their 20th anniversary of redefining beauty.
Penny uses all that experience when she gets to help new girls launch their careers, give them tips and advice, match them with a local team photographer, and watch them grow and blossom into empowered babes! She quotes “I have always been the “mom friend” or a nurturer and this role is perfect for me to guide aspiring models and photographers. It is so rewarding to see them build their social media followings, gain fans, and often monetize their opportunities and make their dreams come true.”
That One SuicideGirls Podcast
https://open.spotify.com/show/1qBuvYHknOueyaZ5MH9naa?si=6KNB206BRt62c57BIi045g&dl_branch=1

During the global Co-Vid 19 pandemic to combat boredom and not be deprived of social interaction, in a weeks time Penny Suicide created a recording studio in her walk-closet of her apartment. She figured out how to create and host a podcast from scratch. Penny Suicide interviews rotating musicians for an hour. She focuses on interviewing artists from rock, metal, and industrial genres since her musical preference is on the dark side. She has featured musical guests ranging from lead singers, guitarists, and drummers from popular bands such as Bush, Type O Negative, Danzig, Joan Jett, LA Guns, Dope, The Murderdolls, Front Line Assembly, 3TEETH, IAMX, Dana Dentata, Grendel, and Vigil Of War. If you like music interviews, playful banter, and story telling from e-girls and musicians you will enjoy!

Roll Like A Girl
https://www.twitch.tv/roll_like_a_girl
https://www.instagram.com/roll.like.a.girl
https://www.twitter.com/_rolllikeagirl_
Dungeons & Dragons with SuicideGirls on Twitch, the world’s leading live streaming platform for gamers.
A D&D campaign played by a cast of alternative, tattooed, modern day pin up girls bring an innovative approach to a classically loved RPG. Running a home-brew 1st Edition D&D game, in a dark whimsical setting – Our beloved characters are here to: kill monsters & get treasure! Dungeon Master, Penny Suicide will take the girls through quests, strange worlds, mega-dungeons, and all things adventure. All the jokes, scenarios, strategy/combat, and fun along the way make it easy to love, tune in or re-watch old episodes to join the adventure!
Who said geeks aren’t hot? Clearly, SuicideGirls shows you that girls can be nerdy and cute af while cosplaying their unique RPG characters. Watch the adventure unfold in real time and see why they are Twitch affiliate partners. According to a study by the Entertainment Software Association last year, 45% of gamers and 46% of habitual video game purchasers are women. Magid Advisors also found that 70% of girls aged 12 to 24 play video games. Penny also teaches girls who haven’t been able to access gaming easily how to play. The “no girls allowed” mentality is something she wants to break down in table top RPG culture.
Alternative Modeling and Performing
Penny has done SuicideGirls, runway modeling, fashion, editorial, fetish, gothic, pin up, art nude, conceptual, clothing brands, promotional, boudoir, couples, cosplay, and figure modeling for the past 11 years. She is a prominent figure in this space!

Go-Go Dancing at Bar Sinister, LA’s oldest goth club in Hollywood. (Where she is seen in the main photo on Inked Mag) https://www.inkedmag.com/culture/this-la-bar-features-gothic-and-gorgeous-go-go-dancers Bar Sinister hosts weekly goth nights where tattooed, pierced, and gorgeous SuicideGirl models go-go dance in cages and on platforms above the dance floor to hype the crowd with dark energy. You can glimpse Penny dancing every few months here and meet her in person for a selfie, autograph, or to tip her in her garter belt or fishnet thigh highs.
She has been published in Magazines like Hustler, Gothesque, Dark Beauty, and FAE.