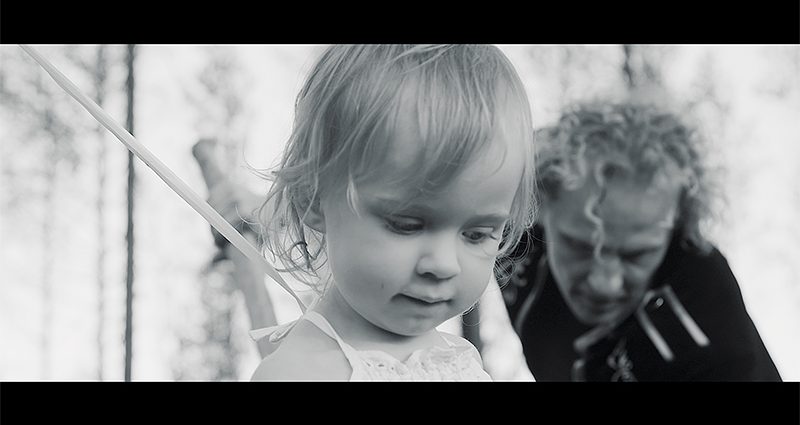 Mauri Dark is a seasoned artist who has become quite popular for his musical style that combines poetic oratory with melodic singing to create a blend that soothes and allures listeners worldwide. Love Will Prevail is the fourth track in the recently released album by Mauri Dark, Dreams of a Middle-Aged Man, an album through which Mauri pours his heart out and expresses bottom-of-the-heart sentiments throughout the album.

Dreams of a Middle-Aged Man is a debut album from the artist. It was released in the final days of 2020, probably as a symbolic end to an emotionally draining year in which Mauri lost his mother and broke up with his girlfriend of seven years. These raw emotions are particularly noticeable in the album tracks, ranging from pain to anger to acceptance of things gone past.

Like most songs in the ten-track album, Love Will Prevail is sung in a slow ballad-like style. The music begins in a soft, soothing, and melancholic melody that calms you down, drawing you into the seamless harmony of song and lyrics, as if reeling you into the utopia that Mauri Dark sings about in his song. With lyrics like the title phrase “love will prevail over anger and pain” and “people getting tired of their own hate”, Mauri urges everyone to leave behind the hate they carry around and live with one another in a peaceful and loving society, where everyone is considerate of the other.

The lyricism, the soothing guitar, and the rhyming style used in Love Will Prevail all make the song a wonderful listen from the renowned folk artist and make you want to go through the entire album and immerse yourself in the experience. As the song ends, one is almost left with no doubt that love will eventually heal the world and “breathe light into the dusty dark pages of mankind”.