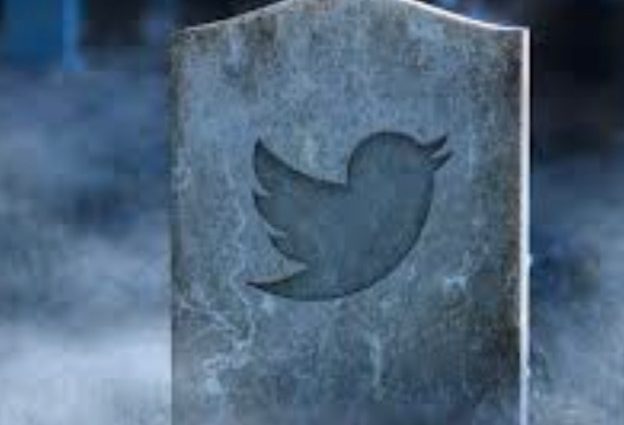 With the recent happenings on twitter from cheapening the blue check to a vanity badge, celebrities leaving and advertisers suspending or leaving it will soon be irrelevant to musicians, actors, etc.  I’ve been a publicist since before computers and the internet was a thing and way before Twitter was a peep!  My first use of the internet “social media” were the message boards, then onto AOL and finally MySpace until Facebook reared its head. Then a client said I should be on twitter in 2009 and I soon became a Twitter maestro. It has done well in helping get the word out and buzz going but the last few years it’s been overrun by social media vanity IE how many likes do I have, how many retweets, followers, views etc  utter nonsense in my opinion.

Now with the upheaval of Elon musk unleashing hate speech, charging for a blue verified account and the latest news is you may have to pay a monthly charge to use Twitter. So let’s just call time of death on Twitter and social media as the have all and end all ways of getting attention to your project, music, etc.   Sure it can still help and there’s Instagram and tik tok along with Facebook but they still harbour the social media vanities . Public Relations is worth far more than any one of those social media outlets, as long as it’s done the original way. The real media from magazines,blogs, radio shows and podcasts. Those outlets of course use social media to spread the word but they’re not solely relying on it.  The only ones that are viable and reliable are Instagram and Facebook to some extent but you must exclude the social media vanities  aka the blue check (or any other colour they come up with); the key is just a few STRATEGIC Post ,not something every hour or two hours, not even something everyday. You still have to use the right hashtags and piggyback on some of the “trends” to make an impact.

The time has come to return to the Roots of PR! Soon these “social media influencers” who act as publicists, who have zero PR training or experience will fall wayside as well. Only the OG (OriGinal) way will stand the test of time and trends in Public Relations. True Publicists work to establish relationships with Editors of magazines and blogs that are true journalism and not the “pay for article placement” fluff rags.  FYI the fee you pay a publicist is not for placements in media but for the publicists time and effort, as PR does take a tonne of time and effort to plant the seed of an idea and watch it grow and blossom.

It’s just not those in the music field, from authors, actors, fashion designers, films, so forth and so on … they too need PR the OG .. The Old School way we can not rely on social media especially when they can be bought on a whim by some wacknob Billionaire who in less than a fortnight can ruin a social media platform. Yes social media is still good on getting the word out but it can not and must not be the only way to get attention for something, Today’s billionaires need to do what history’s Millionaires (who would be billionaires by todays standards) and build museums, hospitals and the arts.

For Information and details on the Original Way to get the word out  aka PR  aka Public Relations send a email to amgcpv@gmail.com