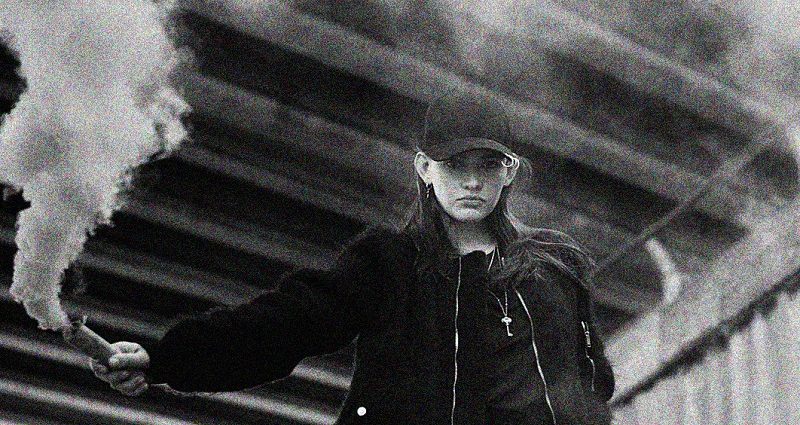 The Pittsburgh musician will release the 9th track from his “Brick By Brick” album on July 22, 2021.

Following the release of his last single, the emotionally charged and stripped down “That Damn War (Father & Son),” esteemed Pittsburgh-based musician, John Vento returns to the forefront of Americana music with his latest single, a remake of the iconic 1966 protest song “For What It’s Worth” by Buffalo Springfield.

“For What It’s Worth” is the 9th song from John’s year-long “Brick By Brick” album release, the single is being produced by John’s long time collaborator David Granati bringing his signature style to the project. John hopes to add his own brand of sound to the song, making it distinct.

Buffalo Springfield’s “For What It’s Worth” has become one of the most recognizable protest songs of the 60s, with many of its references to police, guns and paranoia remaining relevant even now. It’s this message and relevance that has motivated John to put his own spin on the iconic piece, hoping that it will continue to bolster and strengthen people just as it did back then.

According to John himself, he originally “had no intention of recording a cover song on this album, but with the social and political upheaval from 2020, this song kept haunting me. It seemed that it was playing everywhere I went, including my doctor’s office.” He continues, “I decided to add other lead vocalists and directed our great producer David Granati to make it raunchy. Sure hope folks like how we approached it.”

“For What It’s Worth” releases on July 22, 2021 on streaming platforms.https://open.spotify.com/embed/track/6gwNrTKjedSnTVQCRcCrJV?si=d1ef396cb0bf4e1e

In addition to his solo career, John Vento fronts The Nied’s Hotel Band, voted Pittsburgh’s Best Bar Band in 2016. Through his performances, he has raised more than a quarter of a million dollars for charity. John is a Communitas Award Winner for his work as co-founder of Band Together Pittsburgh. His leadership, generosity and work ethic are well known throughout the Pittsburgh music scene.

John is a #1 international iTunes charting artist, a Billboard Magazine Emerging Artist and a 2019 International Music and Entertainment Association Award Winner. He has appeared on Fox, ABC, CBS, and NBC TV.