Over recent times, much of the world lost some of the momentum that drove it and this was never more so than in the creative world. The isolations and lockdowns meant that many talented people, whose work requires an audience found themselves cut off from their usual outlets. This too END_OF_DOCUMENT_TOKEN_TO_BE_REPLACED 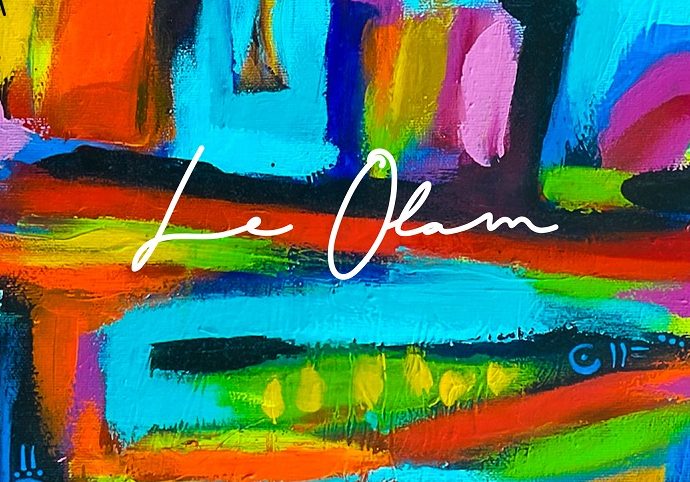 The 11-track collection was written after the traumatic loss of her parents. Dione Taylor is featured on one track. To know Toronto’s Alex Krawczyk, is to know that she is a person of few words. Preferring to let her music do the talking, she is speaking volumes on her first album, END_OF_DOCUMENT_TOKEN_TO_BE_REPLACED 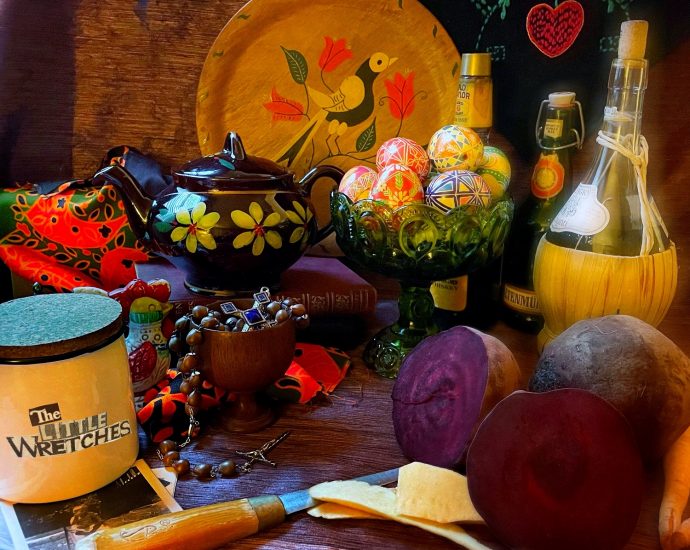 The international iTunes chart-topping band led by Robert Andrew Wagner issues their first album of new material since 2020’s “Undesirables And Anarchists.” “The heart of the songs lies not in the suffering of the characters but in the indomitable faith and humor that sustains them”— Robert A. Wagner, Little Wretches END_OF_DOCUMENT_TOKEN_TO_BE_REPLACED 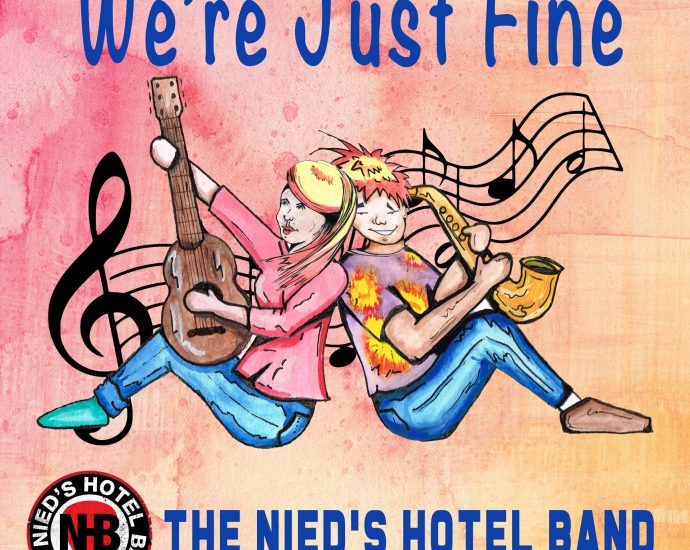 Music veteran, John Vento and his longtime blue-collar rock co-horts in Nied’s Hotel Band have been releasing their impressive catalog of music since 2004, when Vento and Buddy Hall released “Nied’s Hotel Archives” and 2007’s “Nied’s Hotel.” Three more full-lengths would follow, including 2007’s “The Way That You Roll,” 2014’s “One Night Stand,” and END_OF_DOCUMENT_TOKEN_TO_BE_REPLACED 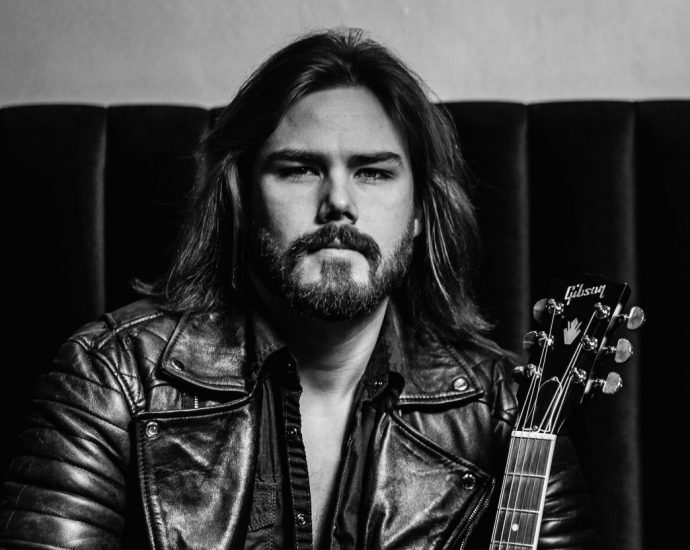 Picture a crowded bar buzzing with bar flies and neon lights. Now put singer/songwriter Dane Louis with his dusty blue jeans and signature flowing locks sitting alone on a bar stool. Over his shoulder comes a low toned question tainted by the smell of whiskey and perfume, offering Louis a END_OF_DOCUMENT_TOKEN_TO_BE_REPLACED 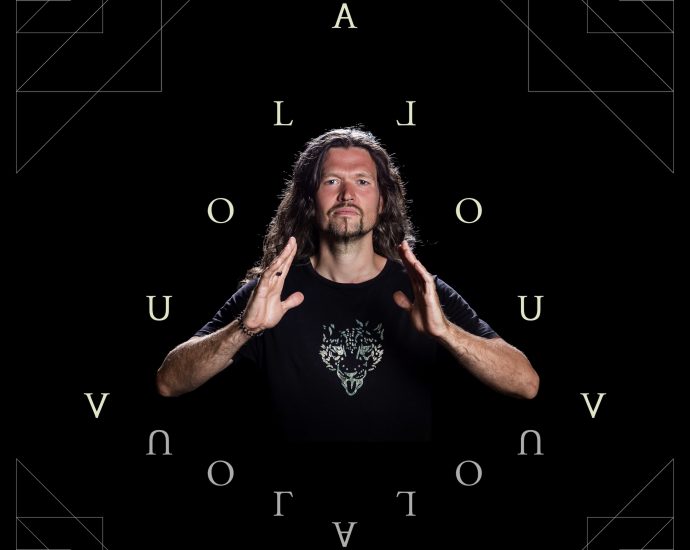 Drummer, producer and studio manager, Jussi Vuola handles all instruments on “Under Above Orion Venus Loves,” out on March 17th. A spring album is planned. “These are the fruits of the beautiful summer I spent under the sun and stars, in peace and harmony, surrounded by the people I love”— END_OF_DOCUMENT_TOKEN_TO_BE_REPLACED 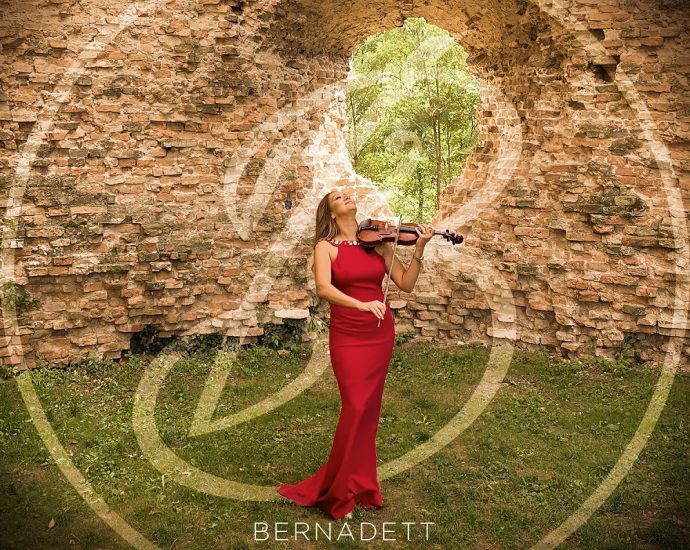 Bernadett has performed in over 90 countries around the globe. She is the granddaughter of famous Hungarian violinist József B. Suha. “There are so many different styles of music in the world, as there are so many foreign languages. Regardless of the different styles, music still remains the most beautiful END_OF_DOCUMENT_TOKEN_TO_BE_REPLACED

“Always Good,” the debut single from Jimii N°1 drops on all streaming services 14 March with the album to follow on 8 April. This genre crossing song echoes that of Al Greene and James Brown with a touch of Johnny Cash. Jimii’s insight to the song “Always Good,” the lead END_OF_DOCUMENT_TOKEN_TO_BE_REPLACED 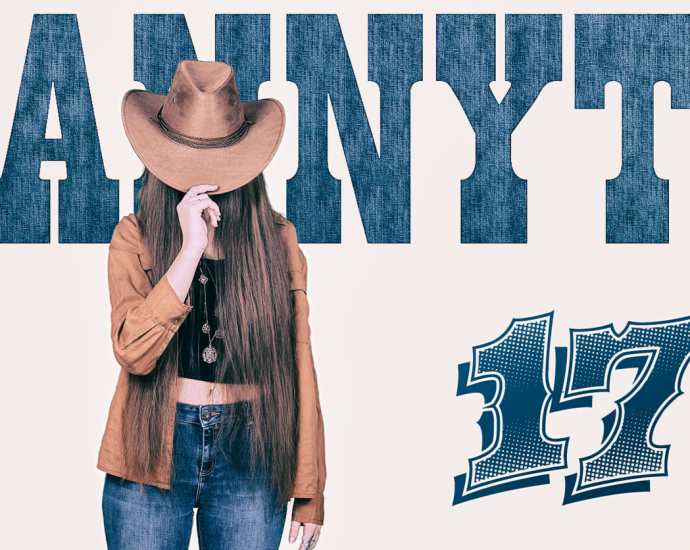 The Scotland-based singer-songwriter has released 3 versions of her latest single and video, “17.” With more than 50K Spotify streams and three international iTunes hits in just 4 months, (including a Top 5 in South Africa and a Top 50 in UK!) 17-year-old singer-songwriter Hannyta’s music career is off to a remarkable END_OF_DOCUMENT_TOKEN_TO_BE_REPLACED