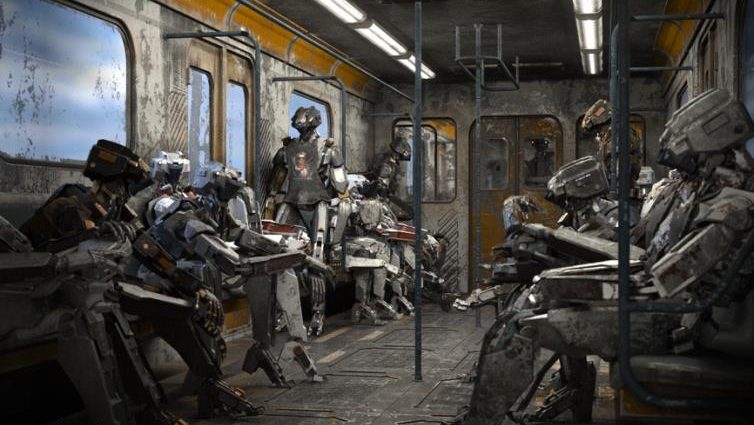 With flourishes of alternative rock, post-punk, metal, emo, and a lineage of influential British bands, LABRAN looks to leave his mark with his debut album ‘Never Let It Show’. Released on October 21st, 2022, the album ends a productive year for the Birmingham singer-songwriter. About LABRANThroughout the 2000s and early 2010s, Richard END_OF_DOCUMENT_TOKEN_TO_BE_REPLACED 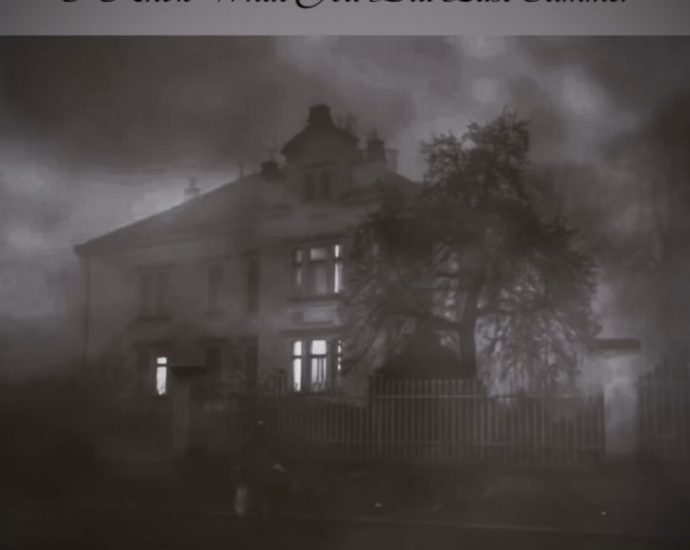 On Friday, August 13th, HeIsTheArtist releases the two-sided single, “I Know What You Did Last Summer” including a metal instrumental remix of “What Did I Do. “What did I do?’ is a single dedicated to those battling depression, due to ongoing isolation during the COVID pandemic. ”— HeIsTheArtist “HeIsTheArtist is END_OF_DOCUMENT_TOKEN_TO_BE_REPLACED

The Little Rock, AR singer, songwriter and multi-instrumentalist sings about her ADHD

“Point Me East” is sung from the perspective of “The Husky Clipper,”