Since the September release of his music video, “Watershed,” David Arn has racked up an impressive 20K youtube views of the track. As the title track to his critically acclaimed 4th album, “Watershed” has also received more than 27K Spotify streams. Now, the international chart-topping folk/americana singer-songwriter has released a second video END_OF_DOCUMENT_TOKEN_TO_BE_REPLACED 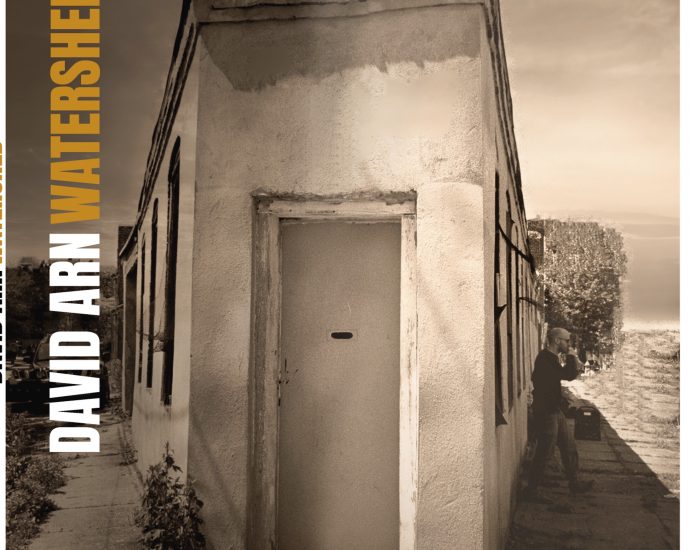 The long awaited follow-up album to David Arn‘s “Traveler Tales” is finally here. A mix of soft acoustic songs written and recorded during the pandemic, this is music about separation and isolation amid confusing emotions of the time. The title song “Watershed” is the exception which deals with a soldier’s PTSD, END_OF_DOCUMENT_TOKEN_TO_BE_REPLACED