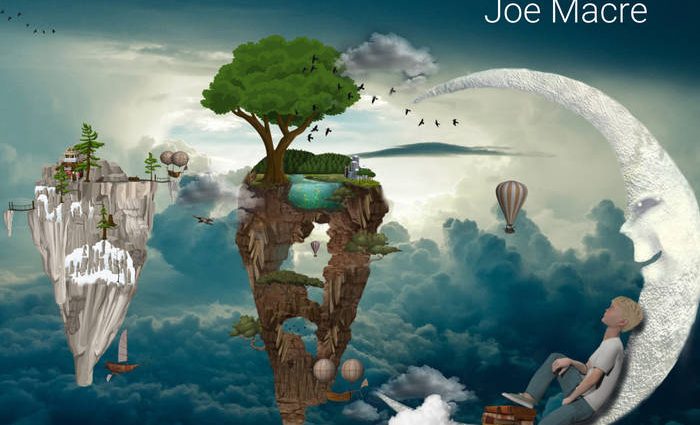 With his latest album “The Dream is Free” out, the Crack The Sky bassist has now released a 2nd bonus single, “When You’re Smiling At Me.”

Having worked with some of the biggest names in rock music, Joe Macre has served as the original bassist for the progressive rock band, Crack The Sky. He began his independent music journey in 2018, releasing the album, “Bullet Train”. His latest project is the highly anticipated “The Dream is Free” album, released on July 17th, 2022. Joe has now announced the second bonus single track from the album, “When You’re Smiling At Me.” The song is a re-discovery of Joe Macre’s musical roots and the early musical influences in his life, which led him to pursuing music as a full-time profession.

“It’s an R&B/Pop/Rock song which I wrote after completing ‘The Dream’ album. Having grown up with Motown, Stevie Wonder, The Temptations, James Brown and anything funky, my Rock/Prog style is one of rhythm.”

He further added “I wrote ‘I Need You’ and ‘When You’re Smiling At Me’ in two days and said, well, that’s not me! After reflecting, I realized it was me, based on my roots and at this point in my career, I feel a certain amount of diversity and exploring my roots is something that I want to do. Based on the first single, it’s also what people like so I’m excited to release it. I hope it’s received well.”

First single, “I Need You” is approaching 22K Spotify streams, having hit the UK iTunes Rock songs chart. “When You’re Smiling At Me” hit #78 on the UK iTunes Pop Songs chart.

ABOUT JOE MACRE: Joe is known as the original bassist for the progressive rock band “Crack The Sky” best known for achieving debut album of the year in Rolling Stone Magazine and still included in the top 50 albums of all time. Joe was a member of Crack The Sky from 1975–1980 and 2004-2009.