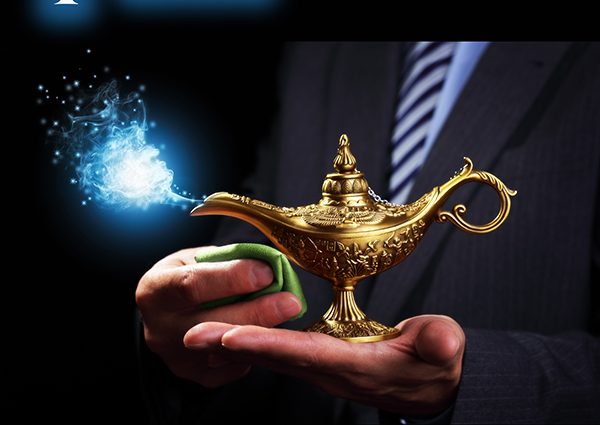 Released on August 2nd, 2022, the new EDM/Pop single by Sarantos combines genres to offer a unique musical experience. Titled ‘I Wish’, the song explores the human need to have more things in life, as the artist also shares his personal struggle with the obsession of always wanting more. Always writing his own lyrics, Sarantos aims to humanize all the emotions and feelings that society thinks are bad, due to which people keep those feelings hidden deep inside. By using his music as a conduit for this emotional discourse, Sarantos sets himself apart in the EDM and Pop music scene.

The Official music video for ‘I Wish’ will be released on August 9th, 2022. The music video features stunning visuals of vast landscapes where a lost man can be seen walking in search of something. According to Sarantos, “This visual signifies the meaning of the song. The man walking symbolizes myself and all the other people, who are always in search of more happiness in a world that seems to be riddled with neverending problems. The man travels to every corner of the globe; from Chicago to Alcatraz, Normandy, Iceland, Switzerland, and India to Australia looking for answers. The dreaminess of the footage mirrors the fluctuation between hope and despair as the suspenseful story plays out. The man’s life is far from perfect, but he isn’t ready for it to end…”

The single continues a string of releases by Sarantos that benefit charity. ‘I Wish’ will benefit Make A Wish
Foundation. Sarantos says, “A wish experience can be a game-changer for a child with a critical illness. I think this belief guides that organization in everything they do. It inspires them to grant life-changing wishes for children going through so much and compels them to be creative in exceeding the kid’s expectations.”

Sarantos’ music is a cross between Justin Bieber, Queen, Journey & Ed Sheeran. He’s an alien who landed
here to infect the human race and spread the disease of music. 2022 is Year #9 of his journey as he
continues to release a new song, lyric video, music video, book chapter and poem every month bringing his music to life! In 8 years, he has released 16 albums with 202 original tracks as well as 8 fiction/fantasy books that parallel the songs! He has had numerous media placements for his songs, instrumentals & cues.