Kemi$try Is Just Warming Up! 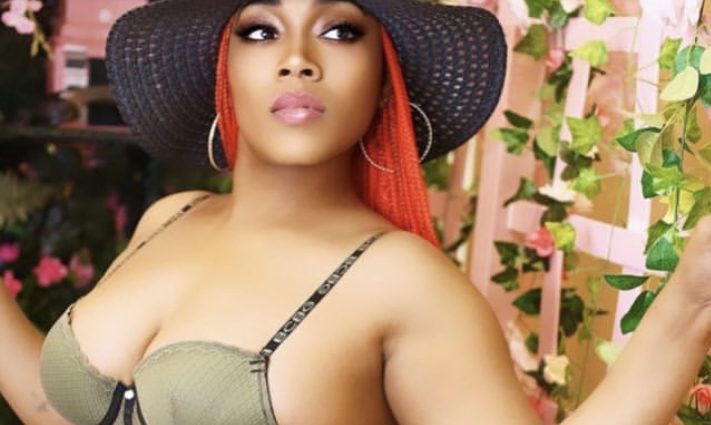 Everyone knows her as kemi$try, since she puts that one missing piece to a person’s life: laughter, confidence, encouragement and so much more. Kemi$try is from Nashville, Tennessee, born and raised. Kemi$try is known for her nickname, because she can brighten any one’s day up; she just has a special way with people. Kemi$try is a rapper. Her songs will have you on that dance floor, shaking life. Kemi$try’s newest song is called “FREAK,” featuring Fiend. This song is definitely a club banger. Kemi$try’s other smashing songs are “I got that fire,” “Make it jump sis,” and “Get it like Russell.” Kemi$try is just warming up. She understands being an artist is very dedicated, hard work, and this is something she has managed to do. Therefore, she will be dropping an EP soon. Stay tuned…

Kemi$try is also an author of two children’s books called, “Susie long legs” and “Emma and the Sea creatures Oh!” Kemi$try also writes adult books, as well. Her imagination is beyond the moon, stars or planets, that haven’t been discovered. Kemi$try also has gotten her feet wet by jumping into the acting industry. In Kemi$try’s mind, there’s nothing she’s not willing to try and accomplish. If you want to know more about Kemi$try, just follow her on social media, or links.