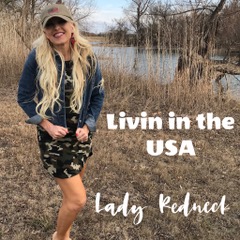 Lady Redneck is releasing the flamenco/Tejano-influenced new single titled ‘Livin’ In The USA’ on August 5th, 2022.

Music business mentor and country music star Lady Redneck comes from a family of musically gifted people, having sold more than 40K units with her family band, Dusty Boots.  Over the years, she has released many popular songs that encapsulate the charm and quirk of American country music, including her #1 UK itunes single, “Pray For Peace.”

Lady Redneck’s (aka Stephanie Lee) latest single titled ‘Livin’ In The USA’ is due for release on Friday, August 5th, 2022. The flamenco-meets-tejano song with the summer-time vibe and patriotic message also features Stephanie utilizing her multi-lingual skills on adlibs throughout.

A representative for Lady Redneck made an official press statement “Lady Redneck is the true definition of an American country music star. With her music offering a characteristic southern charm, she writes all of her songs by herself and takes pride in her creativity. Her new single is a celebration of everything American.”

ABOUT LADY REDNECK: Stephanie “Lady Redneck” Lee is a country artist from Dallas, Texas. Her high energy performances and fun, tongue-in-cheek songs are making the world sit up and take notice of this blonde bombshell. Though she doesn’t look the part, her small-town roots and quirky personality have earned her the “Redneck” name that she proudly displays. She writes from the heart. Her songs are true-to-life and based on her real, honest moments and stories.

Stephanie Lee was born in Blackfoot, Idaho, and raised until she was 12 years old, in a little town called Howe, Idaho, population 23. Before junior high her parents moved to the BIG CITY of Idaho Falls, Idaho. Stephanie Lee played in the family band, Dusty Boots, that performed all over the northwest. She grew up playing the guitar, piano, bass, fiddle, mandolin and drums. The family sold 40,000 CDs during their career. Now, Stephanie is doing her own thing, releasing her own songs and earning the respect of both fans and the industry’s toughest critics.

Stephanie Lee is also a dark chocolate lover and a workout-a-holic. She loves her family, her Savior, and her country. Now living in Dallas, she speaks Spanish and a little Cebuano. Her single, “I Dented Your Truck” reached the top of the international iTunes country songs chart. Her single, “Pray for Peace” hit #1 on the UK iTunes Christian music chart. She currently has over 125K spotify streams of her catalog.  More details can be seen at http://www.ladyredneck.org. 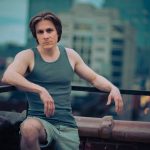 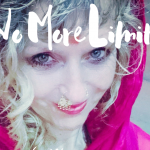 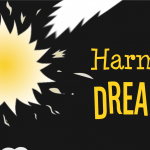